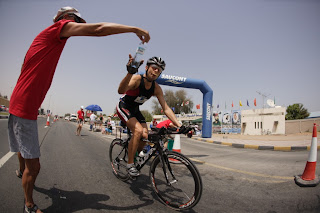 ‘Saddle, saddle, saddle! A man with a big heart and a very talented amateur racer! He adopts the right training at the right time.’ ~ CLIFFORD LEE, www.trifastsingapore.com
Tobias Frenz is a generous person. Perhaps, it reflects his namesake: ‘God is good’. As busy as he was in his professional position as a CEO for his new company in Kuala Lumpur, he made a great effort to complete this interview. After a long hiatus due to work commitments, he resumed his training late last year as he was doing the Sahara Desert run last October. 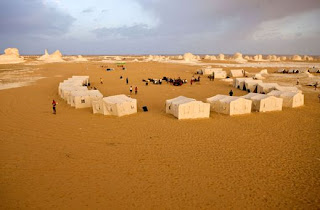 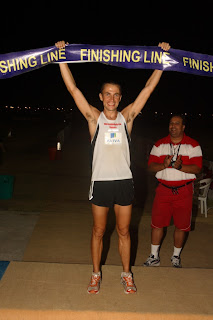 Kudos to all for this article, esp when I have a looming IM langkawi next week. This article sends a strong reminder that I sometimes missed by overtraining, that is being focus and have a gameplan and the rest is sheer deliverance.

Thanks for sharing Enrico, keep these interviews coming. Cheers.

Thank you, Wilson, Shem and Reeves for your generous comments.

We are fortunate to have, in this Triathlon Tribe, so many inspirational people and their stories. You matter just as much, as we write for our readers. You influence others in your own unique leadership.

Please nominate athletes who can enjoy some degree of recognition. We would be pleased to feature them. I enjoy reading these stories first-hand. Keep your comments and feedback coming!

Why Tribal Leadership Is Great For All Athletes