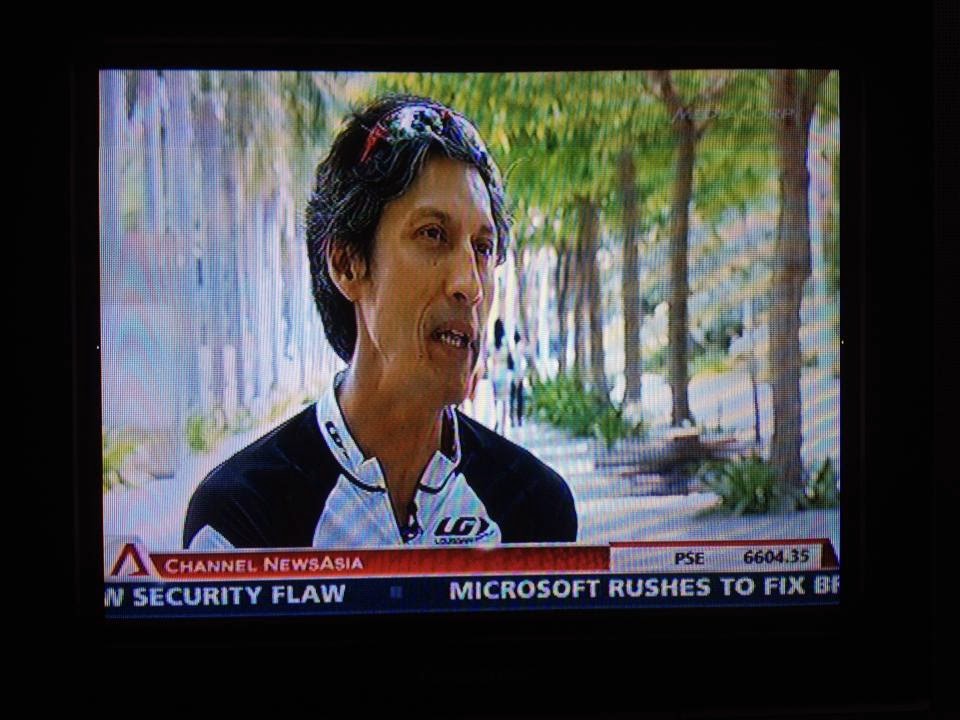 Screen capture from Channel News Asia
I have, finally, concluded my trilogy of endurance races within seven weeks!

Since March, I have completed Ironman New Zealand, Ironman Melbourne (Asia-Pacific Championships), and the Boston Marathon. The last of these, Boston Strong was held on Monday, 21 April. It was my first experience in IM Melbourne and Boston Marathon. Incidentally, all three races were held under chilly conditions, where I either shivered or experienced hypothermia. Not fun at all, disappointing in my results, but deeply memorable for finishing.

My body is undergoing recovery and recuperation, as this is the first time I have squeezed so many A-races in such a short period of time. I was still limping on the fourth day after my 3:48:43 Boston finish (top-50 percent). This suggests that my body has been tapped into, quite deeply and I would need to heal fully before my next foray into endurance racing in August (Ironman 70.3 Cebu). 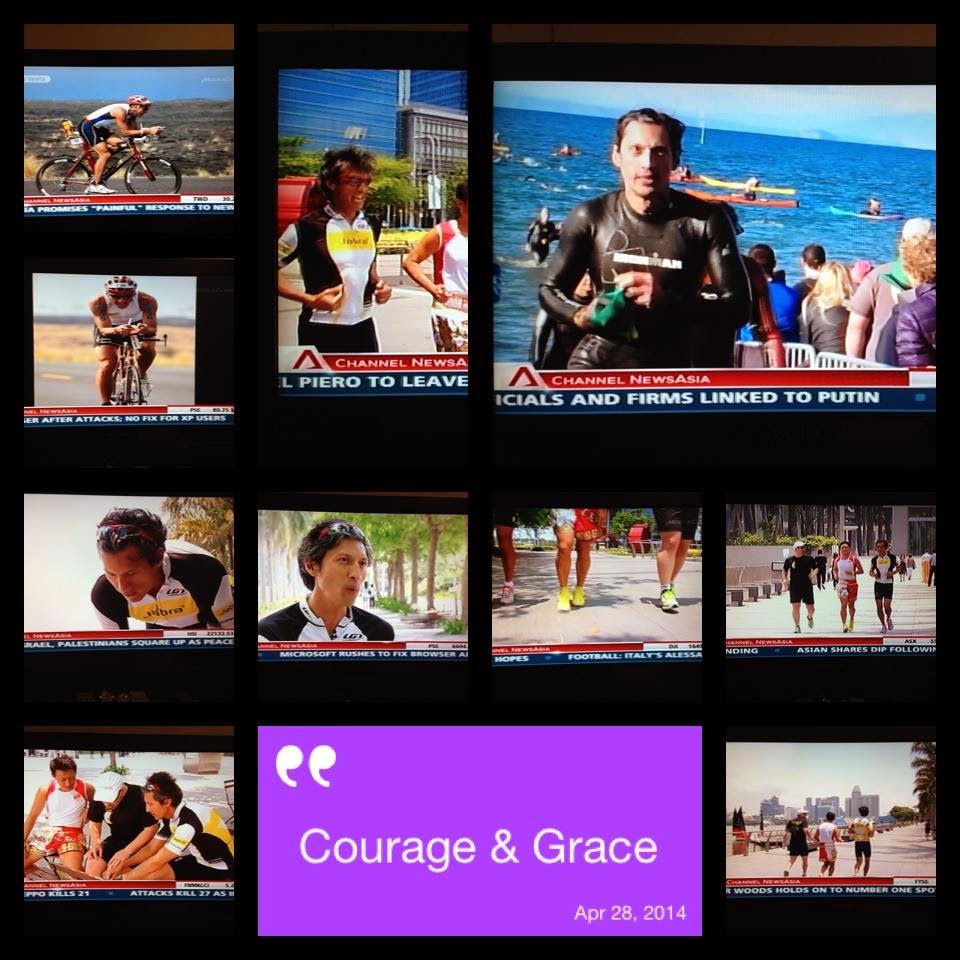 Dr Jason Tan posted this compilation of screen-shots from the Ironmen feature (credit: Channel NewsAsia)
Incidentally, I have appeared recently on interviews on the regional television broadcasts of Channel News Asia. Last night's interview on 'Ironmen' caps my involvement with the media. The first was a sound-bite on my observations on safety in local cycling races. The second, occurred immediately after my crossing the line at Boston Marathon 2014, where I was featured in a two-minute clip. I shared my reasons for doing the 118th edition of the world's oldest marathon, and concerns about safety. The third and last piece, was on Ironman and Ultra-Triathlons which featured Deca-Ironman Dr Kua Harn Wei, Triple-Deca Ironman Wayne Kurtz, and I. It has been a fun month filled with media experiences and a revised bucket list which includes: a double-Ironman distance race, a fund-raising marathon, and marathons in Greece and The Dead Sea.

My reports on the three races will follow soon.
Posted by Enrico Varella at 7:30 PM